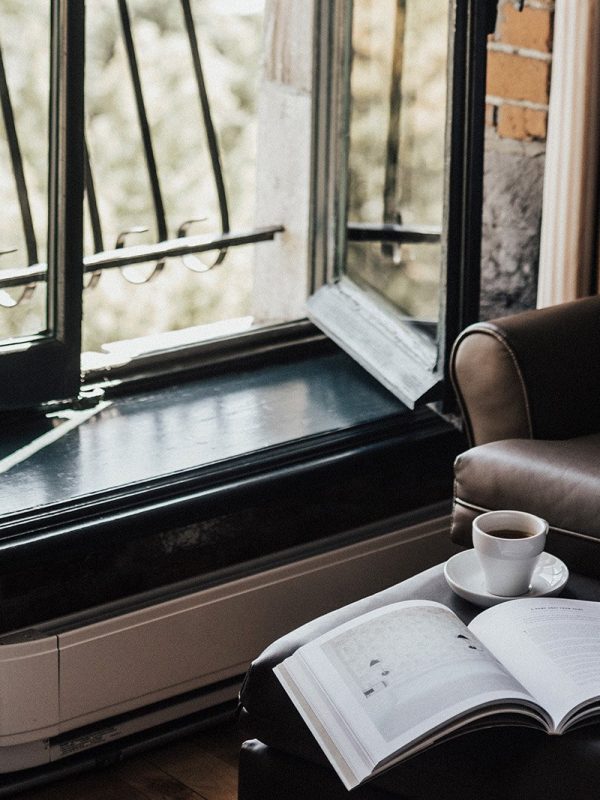 In light of the current situation, we’re temporarily suspending the operations of the hotel until further notice.

Sign up to our newsletter to stay up to date on the evolution of the situation and the reopening.

The History of Auberge Du Vieux-Port

Our cozy and charming auberge is housed in two historic buildings – the Hector Lamontagne Heritage Building and the Victor-Hudon Building, both dating back to the 19th century. 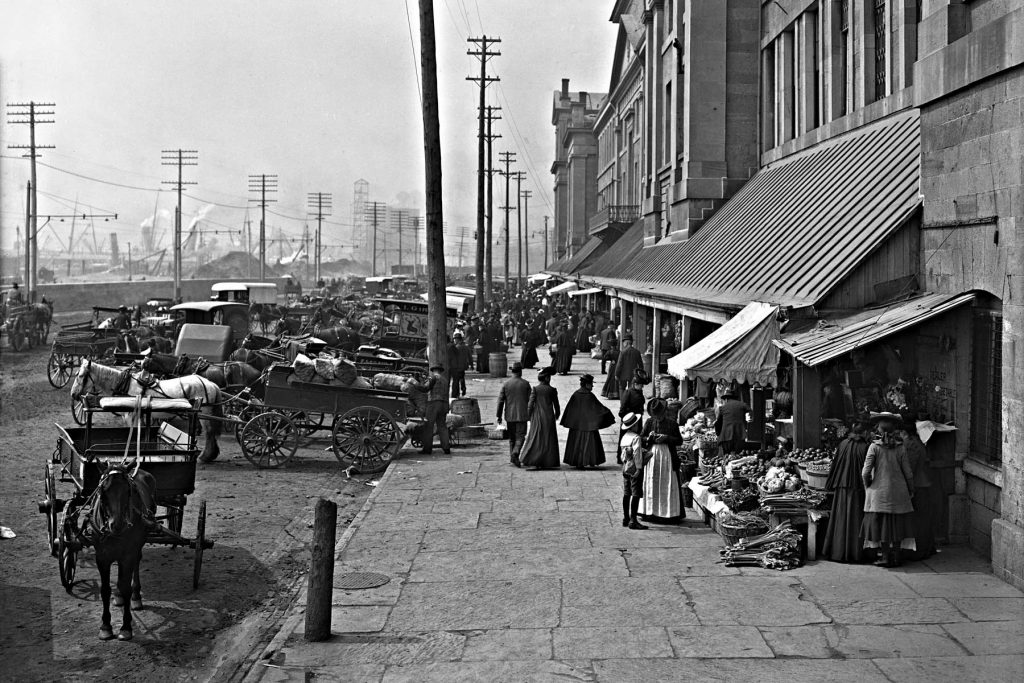 The Auberge du Vieux-Port is the modern-day embodiment of 19th-century Montreal, with a delicate architectural balance between preservation and innovation. It is housed in two historic buildings: the Hector Lamontagne Heritage Building and the Victor-Hudon Building.

In 1882, leather merchant Simeon Delorme built a warehouse next door to the Victor Hudon Building. Over the next few decades, two businesses operated out of the warehouse: the Lamalice Brothers (wholesale merchants of fabrics and dry goods) and Narcisse Quintal et Fils (food wholesalers specializing in wine and liquor). In April 1907, a fire ravaged the interior of the warehouse, forcing the closure of the Quintal family business. In subsequent years, the property was used to store war materials for the Canadian army.

In 1919, Hector Lamontagne, a leather goods merchant and manufacturer, acquired the property, using it as a warehouse and storefront. In the mid-1940s, they expanded their operations to the adjoining building. Their commercial and manufacturing activities continued for another 50 years, and the company closed down their operations in 1989.

Transformation to the Auberge du Vieux-Port

In 1994, the Antonopoulos Group acquires the Hector-Lamontagne building and in 1996 transforms it into Auberge du Vieux-Port with 27 rooms. In 2012, the Group purchases the Victor Hudon building and expands the hotel into 45 rooms. The rooms feature spectacular views, some looking out at Montreal’s magnificent Old Port, and others overlooking the cobblestones of historic St. Paul Street. We’re proud that the hotel has been awarded the Prix du Jury for the quality of its interior design in the Commerce Design Montreal competition.

If you’re trying to figure out where to stay in Old Montreal, look no further. At our innovative, inspired hotel, we’re dedicated to providing an elevated guest experience.